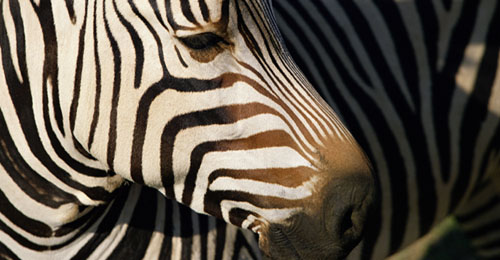 WALKIN SAFARIS is the brainchild of Aafeez Jivraj. Having accumulated 14 years in the safari industry within Tanzania he branched out independently. WALKIN SAFARIS is a division of Tanzania Private Select Safaris, which Aafeez launched in 2003, and is specifically designed to inject quality and reliability into a portion of the safari sector often regarded as inferior.

A growing number of visitors to Tanzania choose to book safaris at the last minute, either for monetary reasons or because their schedule and commitments dictate so. Aafeez felt these circumstances ought not to compromise quality, safety, knowledge, experience and he guarantees that last minute safaris available through WALKIN SAFARIS are properly licensed, fully equipped and professionally structured. WALKIN SAFARIS caters to short notice safari bookings and planning, with the same professionalism and reliability normally associated with its sister company Tanzania Private Select Safaris.

WALKIN SAFARIS’ achievements stand on its combined years of experience, robust safari equipment and vehicles, along with a knowledgeable safari team including camp staff, a fully equipped workshop, and town office that is the hub and communications center for the entire operation.

Aafeez has long had a very close association with the bush and its Flora and Fauna. He sponsors baby rhino orphan SOLIO and baby elephant orphan SHUKURU at the David Sheldrick Wildlife Trust and is an avid writer and pursuer of all things against poaching. Born in Tanzania Aafeez knows his country and its geographic and natural heritage like the back of his hand and likes nothing more than sharing his knowledge with visitors. 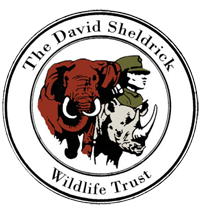 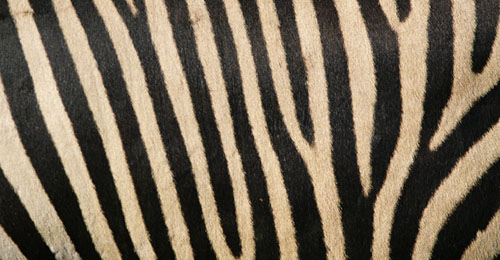